Freedom online and the Right to Anonymity

Mongolia has guaranteed its citizens’ right and freedom by the Constitution of Mongolia, chartered in 1992.

On 5 January 1968, Mongolia is a signatory to the International Covenant on Civil and Political Rights (ICCPR) and on 18 November 1974 became a party of it. The ICCPR was adopted by the resolution no. 2200 A (XXI) of the UN General Assembly on 16 June 1966 and a legal precedent to use of the ICCPR has been set since 23 March 1976.

Although Mongolia UN Member State, adopted yet its policy and regulatory act on guarantee of human right and freedom in the digital age, however the information new advanced technology and internet using practice has been increasing constantly in each year.

By the survey report United Nations E-Government development index, Mongolia ranked in 76 out of 193 countries by 2012 and in 65 by 2014.

As UN survey report explains, the E-Government development index of Mongolia examined through the “E-Government National Program” adopted by the Mongolian Government in 2012 and its implementation in the governmental organizations. [1]

In accordance with the action plan implementation of this program the Government adopted Resolution No1, “A Unified System for Website Comments” on January 5, 2013.

The need and circumstance to issue the above mentioned resolution directly related to the increasing number of the Internet users and its expanding coverage in Mongolia.

To clarify this information, we can regard to the statistic report produced by Communications Regulatory Committee (CRC) and by the end of 2014, the number of Internet users in our country has reached 1,962,100 and 28% has increased from the previous year. This presents that, 2/3 of the total population are became the Internet regular users in Mongolia.

By the above-mentioned Government Resolution obliges the Justice Minister to develop “A Unified System for Website Comments” with a help of the General Intelligence Agency and to take measures to identify users who post comments that are deemed libelous, insulting, seductive, obscene and or threatening in order to impose upon them legal liability.

Three. Regulation on the right to anonymity

The following circumstances and reason requires to consider specifically the right to anonymity. Including:

On January 5, 2013, the Government adopted Resolution No.1, “A Unified System for Website Comments.” which obliged the Communications Regulatory Committee (CRC) to develop a regulatory procedure on requirements for news websites and issuing domain names and take measures to enforce it in accordance with other laws and regulations of Mongolia.

According to the resolution No 8 of 2011 on “General Condition and Requirement on Digital Content” adopted by the Communications Regulatory Committee (CRC) and which amended twice between 2012-2014, the IP address of the customers shall be publicly visible under the user-generated content. It has been restricting the individual’s right to anonymity in unlawful way.

Currently, by 30 March 2015, in total 214 websites has restricted their access from Mongolia by CRC for the reason that, they have violated requirements and law provisions. By restricting website’s access, the CRC’s action violates the individual’s right to anonymity. In International standard, the citizen has the right to free expression and right to online anonymity and has guarantee customers online IP address from attack and harassment. Furthermore, this CRC’s resolution might be harmfully affect the protection of journalists’ confidential sources.

According to this requirements Internet providers must use a government specified filtering system. The filtering program contains a total of 108 in Cyrillic and in Latin.

By whom was selected the prohibited words of filtering program which CRC imposing to use still unclear, as we known, Linguistic scientists not involved to this, State Language Council not issued any decision on this matter, it likely chosen by officials of the CRC or by politicians and high ranking authorities in regard with the election and currently occurred events.

In the implementation of the CRC regulation on the content, control are taken by public bodies, such as the General Police Authority, the Authority on Intelectual property the Authority for Fair Competition and Customers. Also the chairman and commissioners of the CRC are appointed and dismissed by the Prime Minister and it reports to the Government thus demonstrates that CRC is a government controlled body. The commissioners of this organization whoever they are not matter, are dependent on authorities by their implementing duty.

In the Article 19.2 of the Constitution of Mongolia stated that, … a law shall not affect the right to freedom of thought, conscience. Also the article 14.1 stated that, all persons lawfully residing within Mongolia are equal before the law and the court.

More precisely, the restrictions shall not be allowed to the people who are commenting on the website, their online free expression and the principles of freedoms of opinion and expression should apply equally to online customers.

However, the government resolution and the CRC regulatory documents and its implementation are restricting the online freedom of opinion and expression of citizens in unlawful way.

Four. Actions needed to implemneted in the future

- The Government or the Constitutional Court should abolish Resolution No.1, “A Unified System for Website Comments adopted by the Government on January 5, 2013.

- To take measures to amend the resolution No 8 on “General Condition and Requirement on Digital Content” adopted by the Communications Regulatory Committee (CRC) in accordance with international laws and the Constitution of Mongolia and to transfer the CRC’s power to take control over the online freedom of expression to the court and enforcement agencies.
Posted by Galbaatar Lkhagvasuren at 2:13 PM 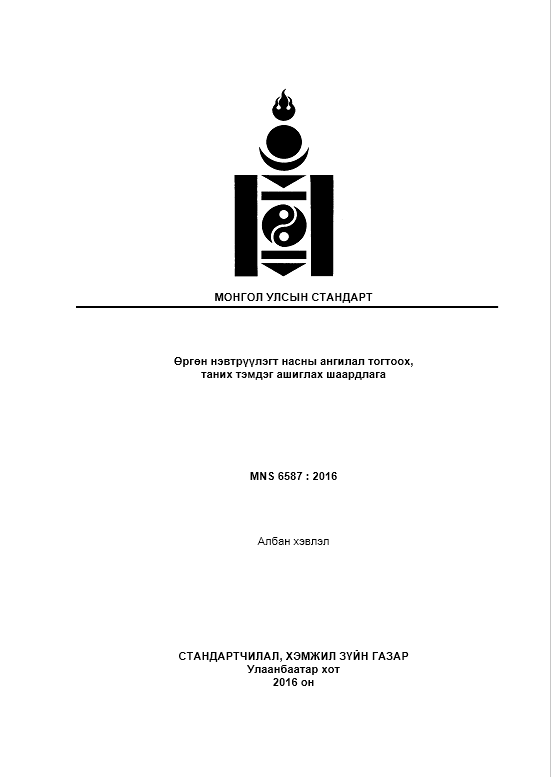 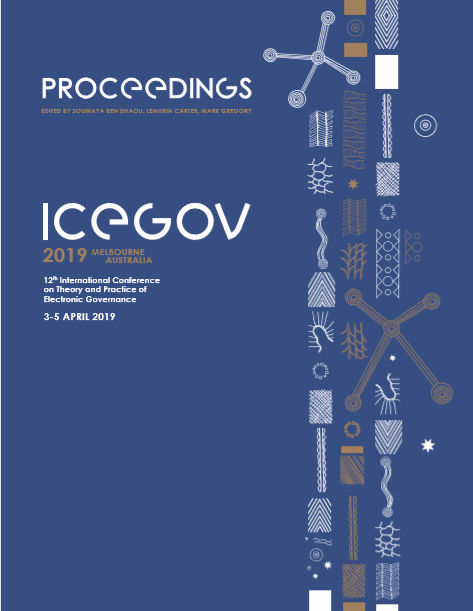 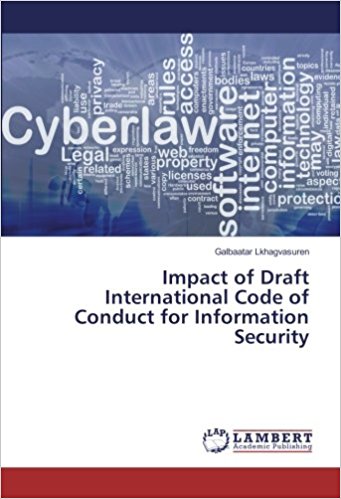 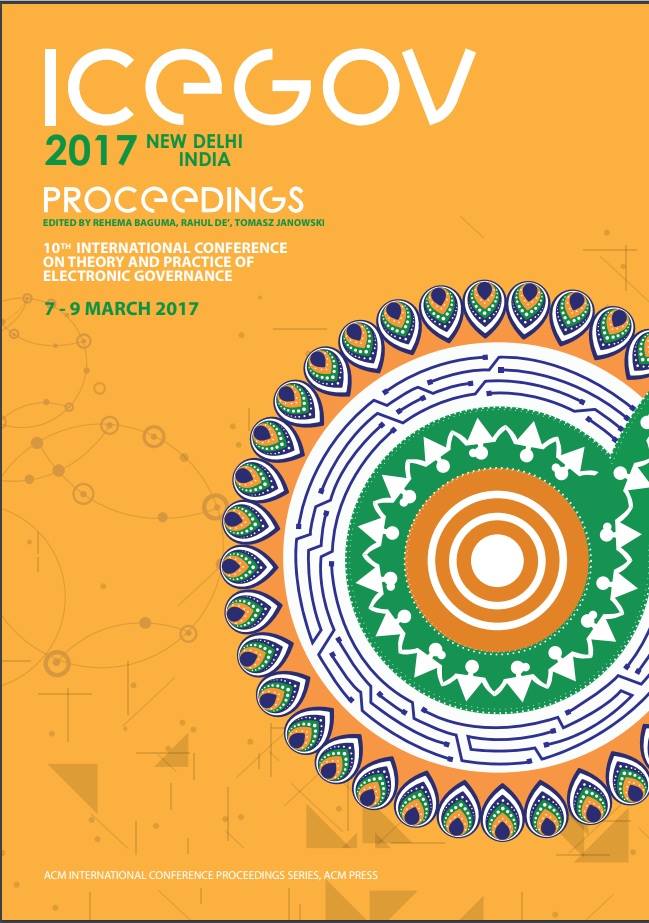 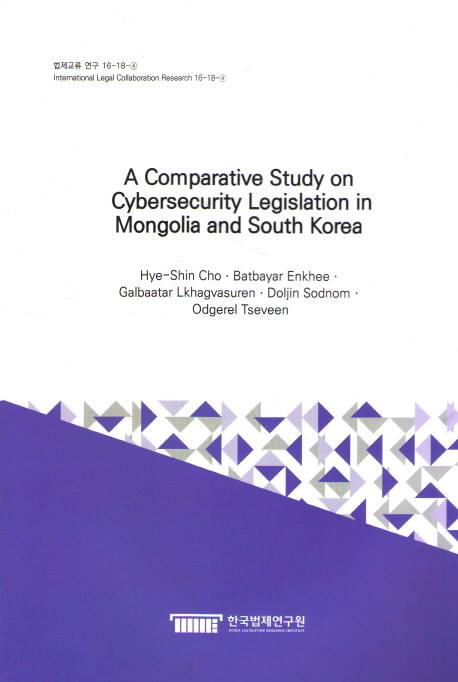